Groundbreaking set for next month after recent fundraising boost.

DENNIS — A recent outpouring of regional support has nearly filled the funding gap for a planned home for adults with developmental disabilities, putting the project on track to break ground next month.

“We’ve been successful in our fundraising efforts and securing the lease with the town,” said Kathy Ohman, president of the advocacy group Friends Or Relatives With Autism and Related Disabilities. “All of it’s come together toward our groundbreaking in August.”

Last month, FORWARD signed a 99-year lease for a 4.9-acre property at 31 Hokum Rock Road that was donated by the town of Dennis. The group has worked for years to build a single-story duplex on the site that will provide permanent housing for eight adults on the autism spectrum or with other developmental disabilities.

FORWARD has hired a general contractor and cleared about 2 acres of the site. The group plans to officially break ground on the home, known as FORWARD at the Rock, on Aug. 11, and the hope is for residents to move in by the spring of 2020, Ohman said.

“This has become a great regional community project,” she said. “There’s so many people that have been involved in making this come together.”

After an initial $500,000 Community Preservation Act grant was awarded by the town of Dennis in 2015, the home received a major fundraising boost in the form of $1 million state grant last summer. This spring, it received additional community preservation funding from the towns of Barnstable, Yarmouth and Chatham. Private donations have brought the total amount raised to more than $2 million, according to Ohman, leaving about $100,000 to raise.

The duplex will feature two homes. Each side will have an identical kitchen, dining room, living room and four bedrooms with their own private bathrooms.

Once construction is complete, the Department of Developmental Services will review eligible applicants for residency. Cape Abilities, a nonprofit group that services individuals with a broad range of disabilities, will provide round-the-clock staffing to assist residents with tasks such as grocery shopping and laundry and involvement in community activities outside of the home.

Ohman credited the town of Dennis, the nonprofit Housing Assistance Corp. and state Rep. Timothy Whelan, R-Brewster, with helping to advance the project and secure funding.

Whelan said when he was approached by the Ohman family and FORWARD board members shortly after he assumed office in 2015, he felt an immediate connection with the cause.

He described growing up down the street from an autistic neighbor who lived with his parents into adulthood. But the man experienced serious struggles after his parents died while he was still middle-aged, Whelan said.

“Based on my own personal experience with family and friends, my eyes are wide open to the need for more and better housing,” he said.

Christopher Flanagan, chairman of the Dennis Board of Selectmen, said Dennis residents have supported the project by voting to donate the land and the money.

“Not only is this a community project that Dennis residents should be very proud of, but they also understand the regional need for this type of housing in Cape Cod, as did many other municipalities who contributed financially,” he wrote in an email to the Times.

Ohman said she hopes FORWARD at the Rock will be a model for other, similar residences, which are lacking across the Cape.

“I think there’s a crisis out there with developmentally disabled folks living with aging parents, and not a lot of answers to the question of what happens when the parents are no longer able to take care of their child,” Ohman said. “This helps meet the need.”

Once the duplex is complete, FORWARD plans to seek approval to use the remaining acreage at the site to build more housing for adults with autism or other developmental disabilities, according to Ohman.

“After we get FORWARD at the Rock running, we’ll turn to the next phase of developing the property,” she said. 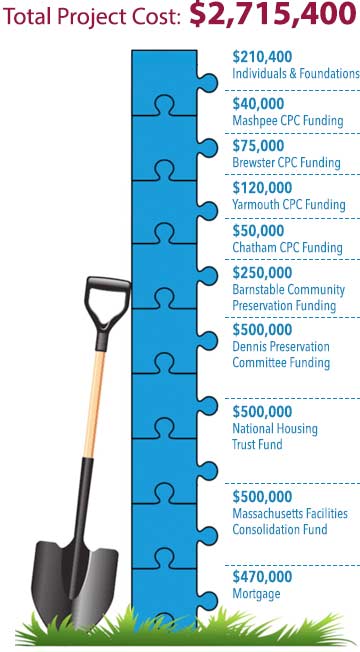 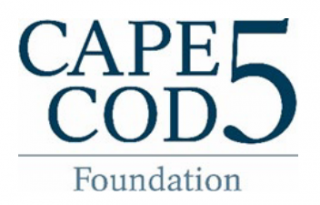 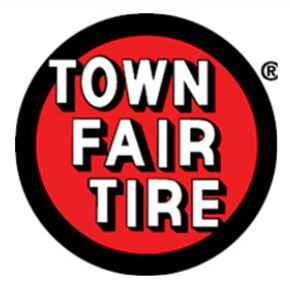